About the Czech Republic

The Czech Republic is placed in the heart of Middle Europe between Germany, Austria, Slovakia, and Poland, and is bordered by mountains. Its area is almost 79.000 sq. km (30.000 sq. miles), about the same size as the island of Ireland. The highest point is Snezka, at 1602 m (5222 ft), while the capital Prague lies in the middle of the western part of the country, some 300 m above sea level.

Since the accession of the Czech Republic to the European Union on May 1st 2005 there has been huge excitement amongst the Czechs regarding the possibilities this brings. Accession has also meant an increase in interest amongst other nationalities in travel to the Czech Republic and the country is undergoing a period of growth economically. The dynamism that this is bringing to the country is palpable on the street and lends to the attraction of the country. Prague, the capital, is an intensely lively city, home to a huge community of expatriates attracted to the warmth and sincerity of the people, as well as their ‘joie de vivre’.

Those visitors who want to get to know the Czech Republic more thoroughly set out on a journey through many beauties of the country, where an expedition into history, a ramble through nature, a challenge on the golf course, or relaxation in a spa awaits. Quite simply, experiences that won’t be forgotten. 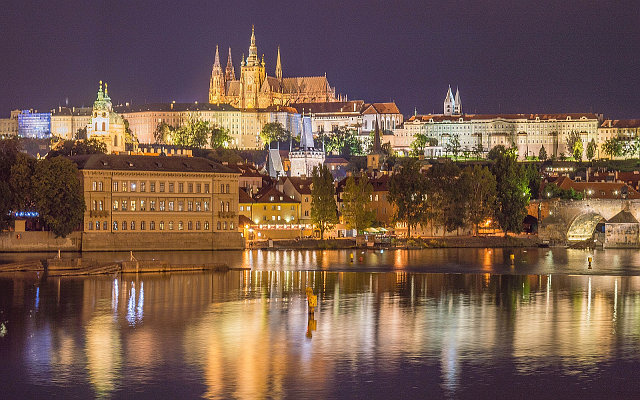 Prague is the fifth most visited city in Europe after London, Paris, Istanbul and Rome. Prague offers world-class services at a reasonable cost. Prague is famous for its hospitality and excellent infrastructure. 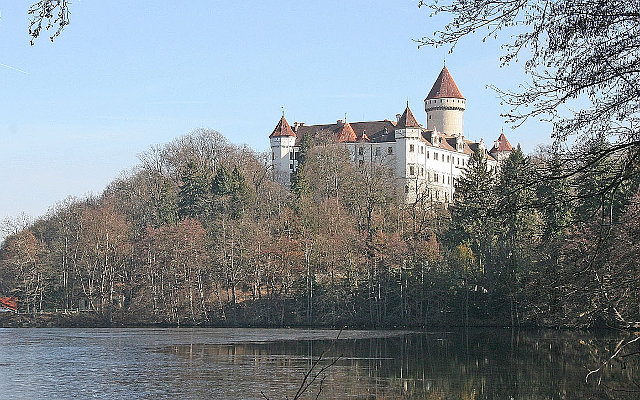 The romantic Konopiště Chateau is located just 40 km south of Prague. It has become famous as the last residence of Archduke Franz Ferdinand of Austria, heir to the Austro-Hungarian throne, whose assassination in Sarajevo triggered World War I. 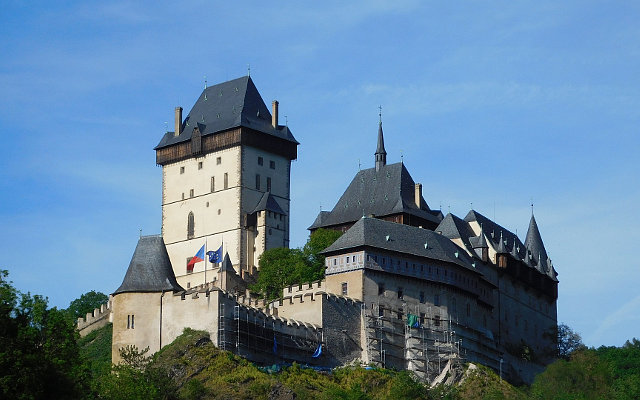 The gothic Karlštejn Castle with enchanting monumental architecture is located only about 35 km southwest of Prague. Founded in 1348, the castle served as a place for safekeeping the Imperial Regalia as well as the Czech crown jewels, holy relics, and other royal treasures.

Kutná Hora, a medieval centre of silver-mining was the second richest town of the Bohemian Kingdom. Kutná Hora town has been registered on the UNESCO heritage list since 1995. Cathedral of St. Barbara is one of the most famous Gothic churches in central Europe. 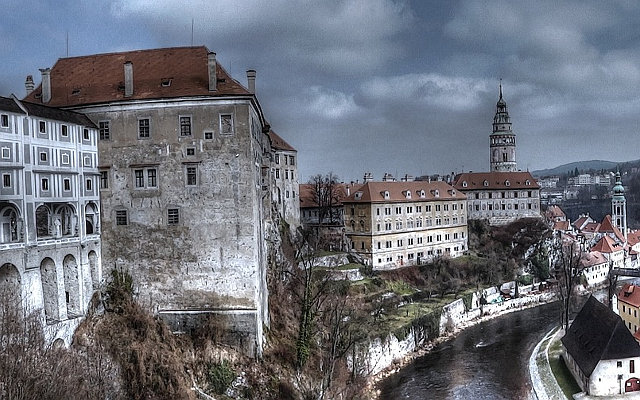 Český Krumlov, a medieval town in Southern Bohemia has kept its almost fairy-tale charm until today and by right is registered on the UNESCO heritage list.