The capital Prague is the most attractive tourist and meeting destination in the Czech Republic. The City of a Hundred Spires on the Vltava River is known to people from all over the world and ranks among the most beautiful cities in Europe.

Let Prague inspire you, just as it inspired many significant artists and scientists in the past. The city's mysterious atmosphere reflects in the works of Prague's native son Franz Kafka. W.A. Mozart, whom “the people of Prague understood,” completed and first performed his best-known opera Don Giovanni here. Prague also became an important university centre which gave the world a number of personalities without whose discoveries and inventions we could hardly imagine our lives today. 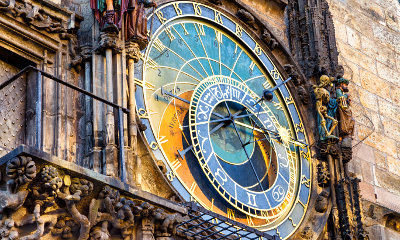 There is never an “off-season” in Prague. It is inherently linked with excellent operas, concerts, theatre and ballet performances. Every year Prague hosts the Prague Spring festival - a renowned gathering of the world's best classical musicians, a number of international film festivals, the Prague International Jazz Festival, and many others.

Prague has always been a crossroad of the most important trading routes, as well as a cultural and political centre of Europe. One of its major landmarks, Charles Bridge, symbolizes the historical connection between the east & west that made Prague a place where elements of Slavic, German, Italian, and Jewish cultures merged to create a picturesque city with a unique, magical atmosphere. One of the safest destinations with a great infrastructure offers a variety of different venues. The city has a long tradition in hosting significant international meetings, such as the Annual Meeting of the International Monetary Fund (IMF) in 2000, the Prague NATO Summit in 2002, and the largest congress in its history - ERA-EDTA in 2011, which was attended by over 10,000 delegates. Prague is the place where people meet.

Prague's location in the heart of Europe makes the city easily accessible to travellers from almost every country. Fifty-eight airlines fly to 121 destinations in 43 countries from the  Václav Havel Airport Prague,  one of the busiest airports in Central Europe. Every year, 11 million passengers pass through its gates. Prague has three international railway stations and a bus station, all connected to the metro. An extensive motorway network links Prague to other major European destinations. Thanks to the city's public transportation system, ranked the fourth best in Europe, everything can be reached within a few minutes. Moreover, Prague is a green and very walkable city, offering a wide range of attractions within a small area. Museums, restaurants, historical monuments, relax and entertainment - all are virtually within arm's reach.

Prague is not only rich in architectural monuments, cultural heritage and historical sights, but is also modern and dynamic. The city offers many options: you can hold a meeting in one of the monumental historical palaces or in a comfortable contemporary venue. You can have a pint in a traditional Czech brewery or enjoy fine dining in a Michelin-starred restaurant. You can take a historical tram ride or use the efficient public transportation system. 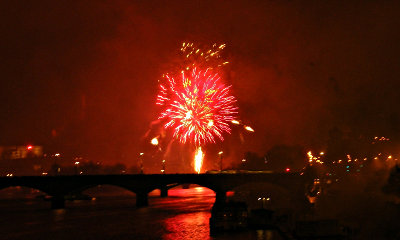 All this together makes Prague an extraordinary, attractive place ideal for all types of meetings and incentive programs.

Prague offers world-class services at a reasonable cost. Prague is famous for its hospitality and excellent infrastructure. Local hotels  can accommodate over 90,000 people in more than 42,000 rooms. The Prague Congress Centre, which can host meetings for more than 9,000 delegates, boasts of one of the best urban views in the world. This is why Prague is an ideal destination for international meetings.

Prague is one of the great romantic capitals of Europe, famed for its literature, politics, art and architecture, drama, and not least its beer!

The National Theatre in Prague, apart from the Czech Philharmonic and National Gallery, belongs to the most important Czech cultural institutions with a rich artistic tradition which was created and maintained by the most distinguished personalities in Czech society. The building, technically perfectly equipped (electric illumination, a steel constructed stage), served without any extensive modifications for almost 100 years before its reconstruction in 1977-1983.

The famous Jewish writer Franz Kafka (1883-1924) spent most of his life in Prague, where he wrote Metamorphosis, The Trial, and The Castle. Another Czech writer, Milan Kundera (born 1929), reached international fame with his novel The Unbearable Lightness of Being and is acknowledged as one of the world’s best contemporary writers. Many words in international use owe their origins to the Czech Republic, such as robot and bohemian, and this international literary importance can be felt throughout the city, whether in one of its cafes in the old quarter or in the Museum of Czech Literature.

Undoubtedly, Prague is a city to be enjoyed by foot, whether through the Lesser Town, the Old Town, or the New Town. Below are some of the highlights: 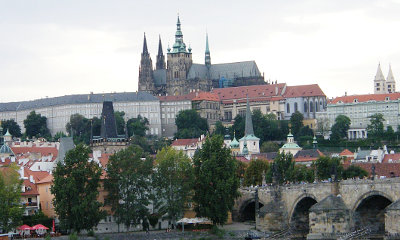 Prague castle – the largest ancient castle in the world, constructed in the 9th century by Prince Borivoj.

The Lesser Town, founded in 1257, and lying on the slopes below the Prague castle. 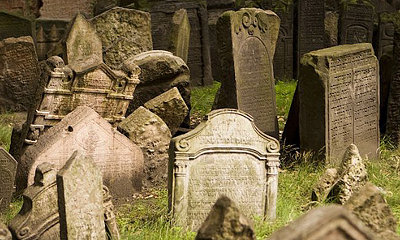 Josefov, the Prague Jewish quarter and former Jewish ghetto, named after the emperor Josef II, whose reforms helped to ease living conditions for the Jewish. 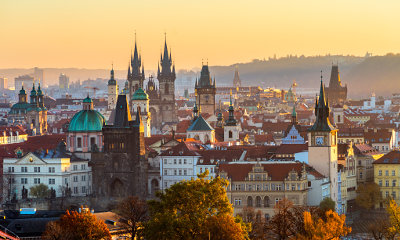 Prague Old Town, first mentioned in 1091, although it gained the privileges of a town in the 13th century – it is dominated by the Old Town Square, the Church of Our Lady of Týn and the Town Hall. 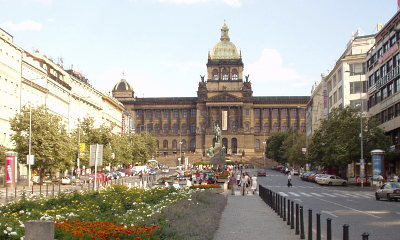